Our November Gift - Habitat for Humanity

Because of YOU and your support of DollarFund, we are able to give to support Habitat for Humanity, and their work in helping to house the homeless.

Our November Gift- Habitat for Humanity

First of all, we want to THANK YOU all so much for supporting DollarFund. It means so much to us and we couldn’t do what we do without each and every one of you. We loved seeing all of the support you showed us during #GivingTuesday this year. It was a great day to focus on others and giving back to those in need. We are especially thankful for those of you that stepped up and shared DollarFund and our mission with your network, friends and family. This is how we will be able to grow and make a bigger impact in the world. We are so excited to partner with Habitat for Humanity with your gifts from the month of November and Giving Tuesday to help house the homeless! 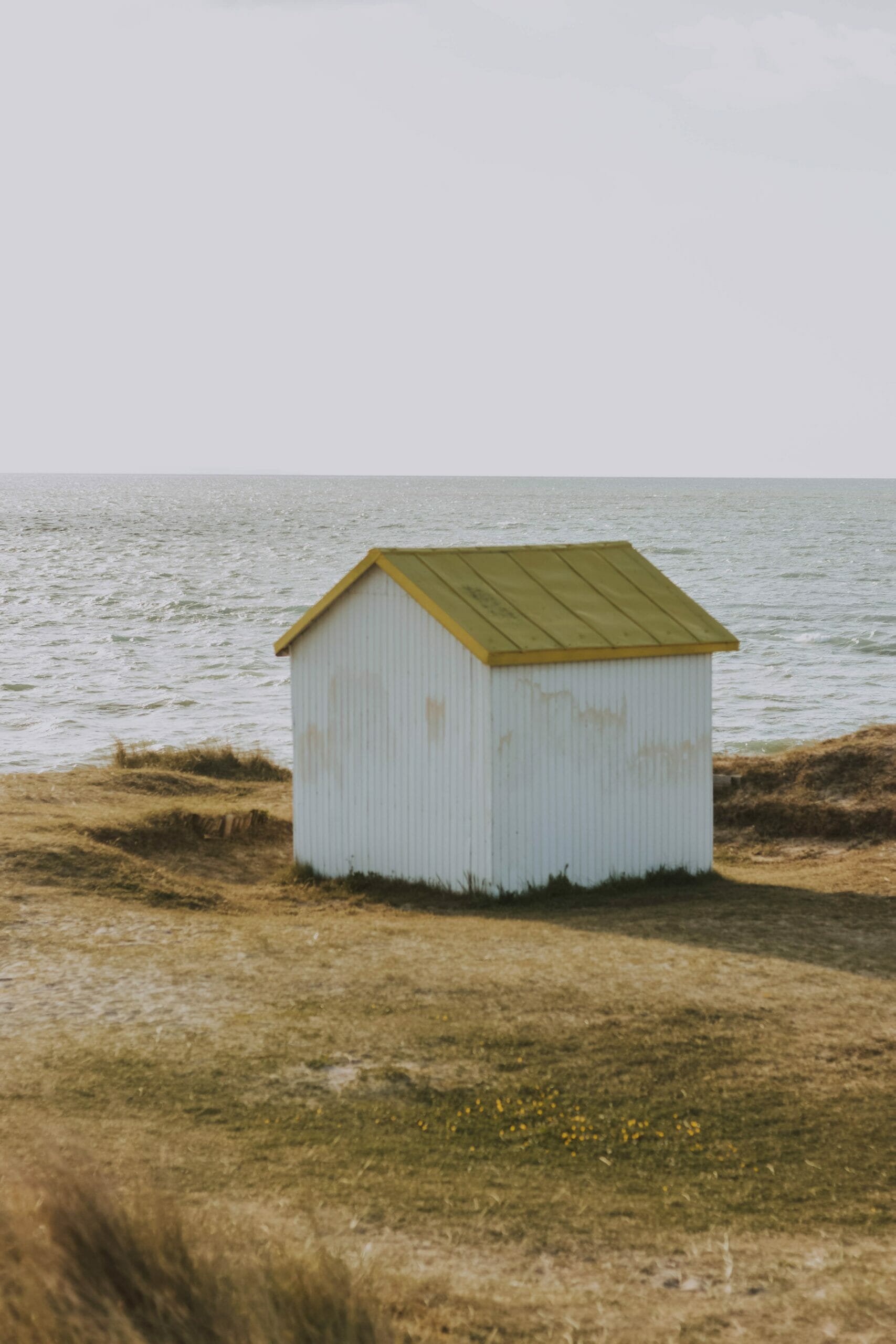 Families in need of affordable housing live everywhere: small towns and villages, sprawling cities, your community. Housing need presents itself wherever people live and work, and it takes many forms and has far-reaching effects.

While the vast majority of Americans feel stable and secure in their current situation, housing insecurity touches nearly half of adults at some point in their lives. A majority of Americans believe that it is challenging to find affordable quality housing in their communities and more than half of all adults say they have made at least one trade-off in order to cover their rent or mortgage. Such trade-offs may include taking second jobs, cutting back on health care and healthy food, and moving to less safe neighborhoods.

Across the globe, urban populations have increased rapidly, often outstripping available housing. A century ago, one out of every five people lived in urban areas; now, for the first time in human history, more than half of us do. In these circumstances — and in many others brought about by various policies, laws and systems — one of the biggest obstacles to a world where everyone has a decent and affordable place to live can be access to land for shelter in the first place.

In response to the ever-growing need for shelter in your community and around the world, Habitat works in many ways: new construction, repairs to existing homes, small loans for incremental building and home improvements, help establishing title and ownership to land, advocacy for better laws and systems, disaster prevention and recovery, and more.

Housing instability — including frequent moves, overcrowding, and the threat of eviction or foreclosure — creates stress, depression and hopelessness for far too many families.

Adults living in housing that they struggle to afford often describe themselves as less healthy, and the well-being and development of millions of children is compromised by living in insecure housing.

Families paying too high a percentage of their income for housing often find themselves making impossible choices. Rent or health care? Food or transportation?

A decent and affordable place to live helps families by freeing them from such physical and mental hardships and placing them on a path of new opportunity and increased confidence and self-reliance. A family’s partnership with Habitat means they have a stable place to live and to spend time together. An affordable mortgage or small loan means they have a chance to create savings and invest in their education. A decent roof over their heads establishes home as a place that protects — instead of endangering — their health.

Habitat works with families to help them acquire the access, skills and financial education necessary for them to be successful homeowners. By partnering with us, families seize the opportunity and possibility that decent, affordable housing represents. Through shelter, we empower. 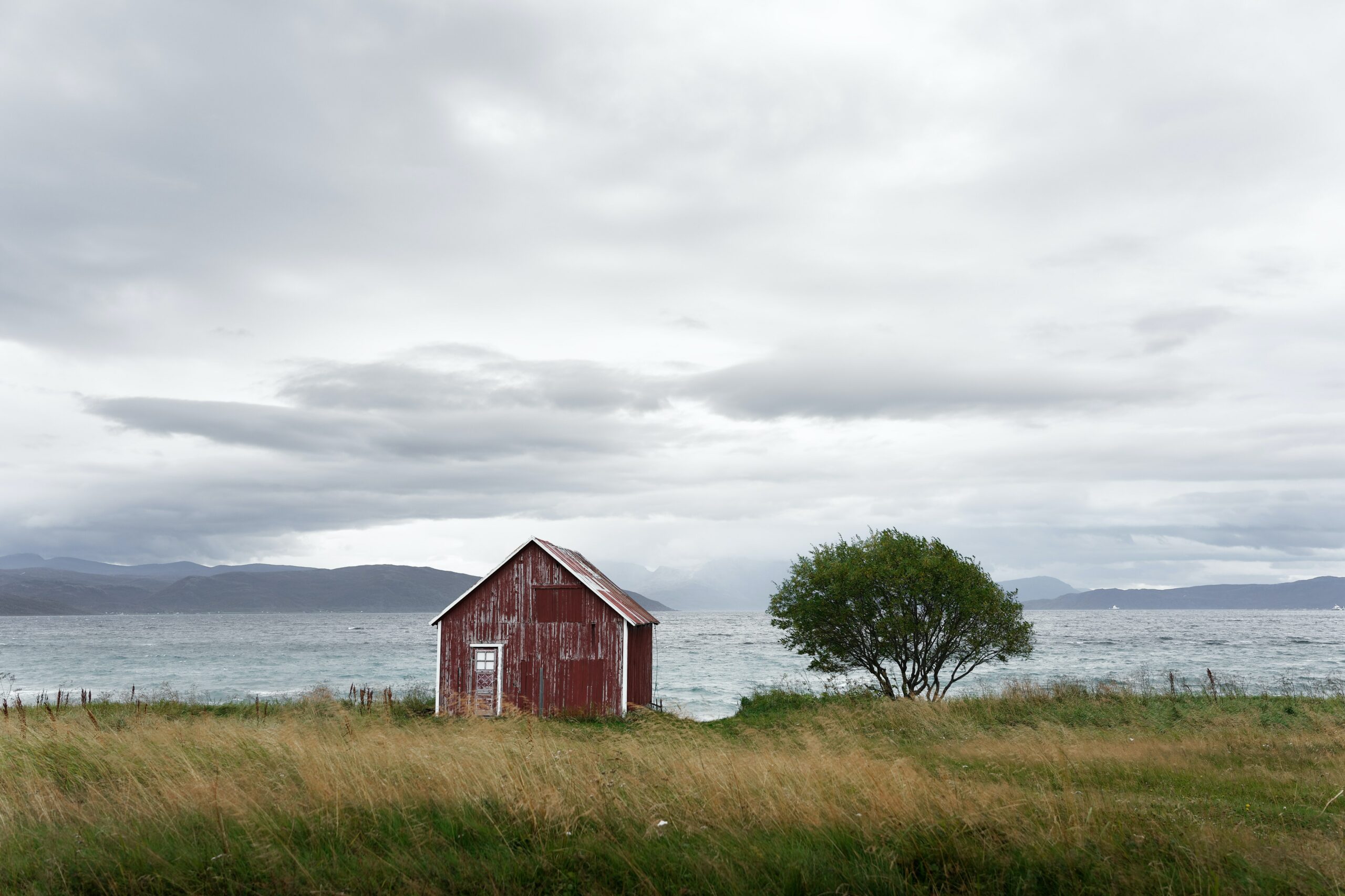 With our growing community of donors, we’re ready to help fund the true forces of good in this world. All it takes is $1. We welcome you to join us and share this message. Do you know of an accredited non-profit working to feed those who are hungry? Let us know by nominating them and we’ll consider them for future gifts.