How one mans frustration spawned a new way of giving.
Investing in charities has become almost exclusive to the wealthy, and although the world has become more socially connected, fewer people are willing or able to give.
3

Wondering what we would do with a million dollars is a fantasy anyone can relate to. We would eliminate our debts. We would buy our dream homes, or travel the world, seeking adventure. Our kids would go to college without stressing about tuition. There’s no doubt our life would, to some degree, be better. Most of us will never see this fantasy fulfilled. A spare million bucks doesn’t come easy. But what if there was a way to make giving a million dollars so simple you’d never even realize you were doing it? And not just once, but every single month. One man found himself asking this question, and realized the answer might be simpler than we think.

Curt Beavers was uninspired by trying to make just a living. He found himself, as he says, “trading dollars for hours” without building much in the way of true meaning. He always held personal relationships and helping others above all else, but the daily grind was leaving little time for either of those. He decided to invest in a new venture, giving him the chance to live life to his fullest. Curt and his wife made a small investment in a JuicePlus+ franchise, which eventually grew into a global enterprise, reaching hundreds of thousands of people. For years, Curt balanced his JuicePlus+ career, his family, as well as being a leader in changing the way people thought about living. 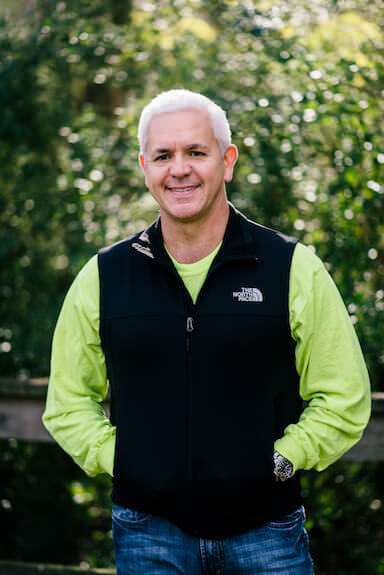 Curt returned home from a business trip to a stack of mail sitting on his counter. After sorting the bills, and discarding the junk, there remained a number of requests from organizations needing help. Churches, schools, and youth programs that Curt and his family had worked with for years were requiring donations. These groups meant a great deal to Curt, being that they were part of what made his life so rich. Knowing that he could only give a small amount to each group, Curt was left frustrated.

It was during a particularly long wait in Atlanta traffic when Curt started thinking about the current state of charitable giving. Investing in charities had become exclusive to the wealthy, and although the world was becoming more socially connected, fewer people were willing or able to give. 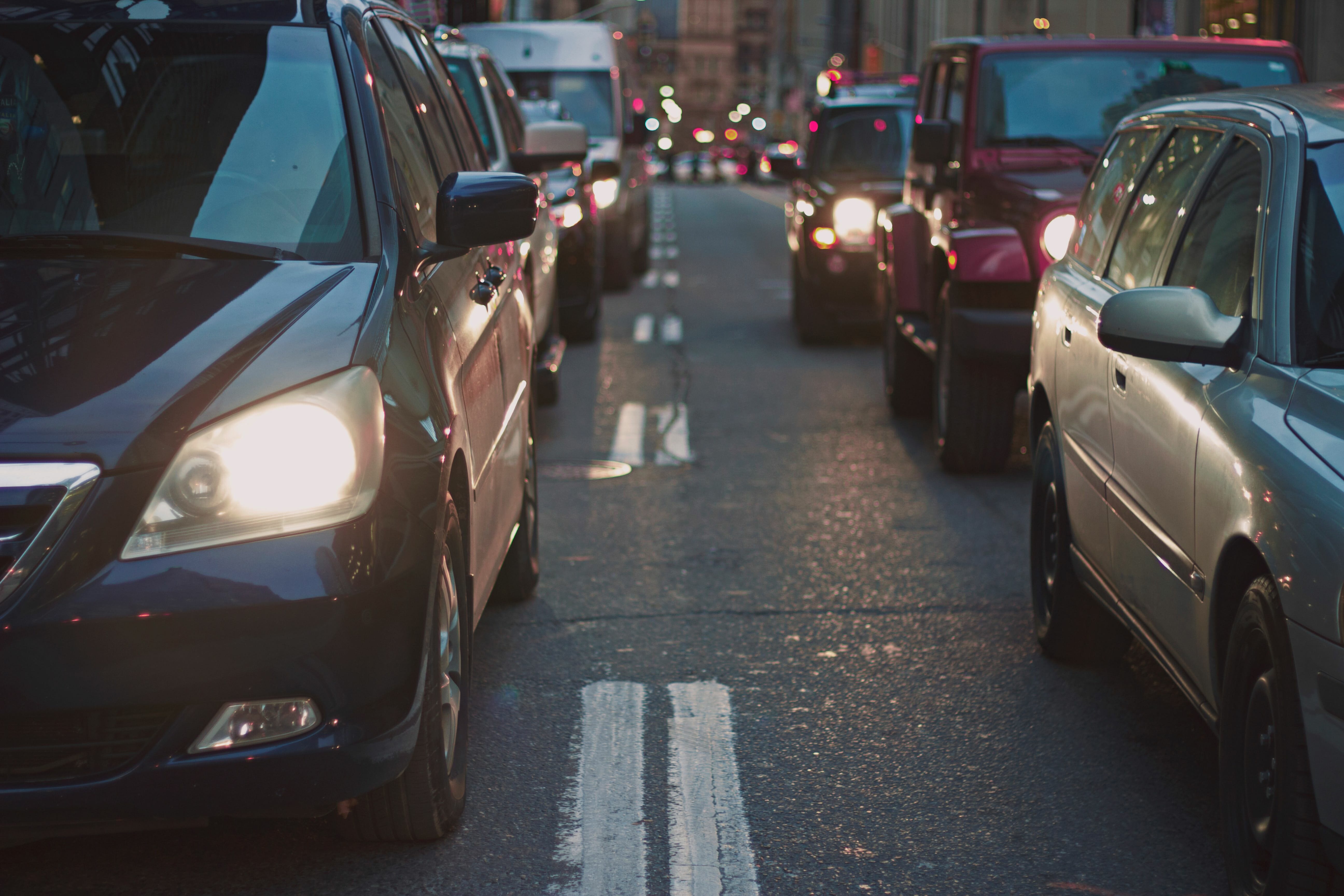 Through his business building with JuicePlus+, Curt had made a staggering amount of personal connections all over the world. He realized that the true value he held was not his bank account, but his relational capital. If Curt could get everyone he knew to give just a little, donations would be way bigger than what he could accomplish on his own. He also knew that if everyone had the same impact with their contribution, it would encourage more donors to get on board. What would the world look like if a million people gave just one dollar each?

Thus, the idea for DollarFund was born.

At the time, credit card processing fees were exorbitant, which made small transactions online expensive. This continued to be a difficult hurdle for Curt and the DollarFund team until iTunes came along. When they began selling songs for only 99 cents, it forced the processing fees to become more reasonable. DollarFund was now possible on a technical level, but Curt still needed to bring the organization together.

Curt cultivated a board of directors with decades of combined experience in business and social activism. He spent eight years crafting the message of DollarFund, finding the right recipients, scrutinizing his methods, and building a secure site to handle the monthly donations. With all of the parts in place, DollarFund was ready to be unveiled.

Twice a  year, Curt and his wife Lori, host nearly three thousand JuicePlus+ guests for a prayer breakfast, held in a grand hotel ballroom. Everyone could tell this year was a bit different. Curt had an excited energy to him. A one dollar bill was waiting for each guest at their table setting. Curt opened the morning by challenging his audience to think about what they could do with the dollar to make the world a better place. After a few guest speakers and live music, Curt addressed the attendees. His words were heartfelt and emotional, but also encouraging. He shared his passion for the connections he’s made throughout his life and how he plans to see them be part of something bigger. With that, he introduced DollarFund.

It’s been thrilling to watch DollarFund grow and to see the ripples of our excitement spread to others. There is no doubt that the world was ready for a new way to be connected, feel good, and see the world change for the better. We hope that you’ll be a part of that change as well. Join and share DollarFund today and be one of the million.