A way to use your birthday to change the world, as you get your Facebook friends plugged into the good we are doing

Facebook now allows you to create a fundraisers on your birthday where your friends can make a donation towards the non-profit of your choice! We will walk you through the process and show you how you can donate your birthday to DollarFund!

First of all, we just want to say THANK YOU to each and every one of you that supports DollarFund. We couldn’t do what we do without you and we are so thankful each of you have chosen to partner with us.

As you know, the way DollarFund was created to work is that you give $1 (per month, week or day) and then you share this movement with each and every person you know – your mom, your friends, your mom’s friends, your colleges, etc – this way the movement becomes contagious and widespread. The more people we have just giving $1, the bigger impact we can make all over the world as we help people in need.

It’s not about giving more.

DollarFund is all of us coming together to multiply one to one million.

So that everyone can have an impact. 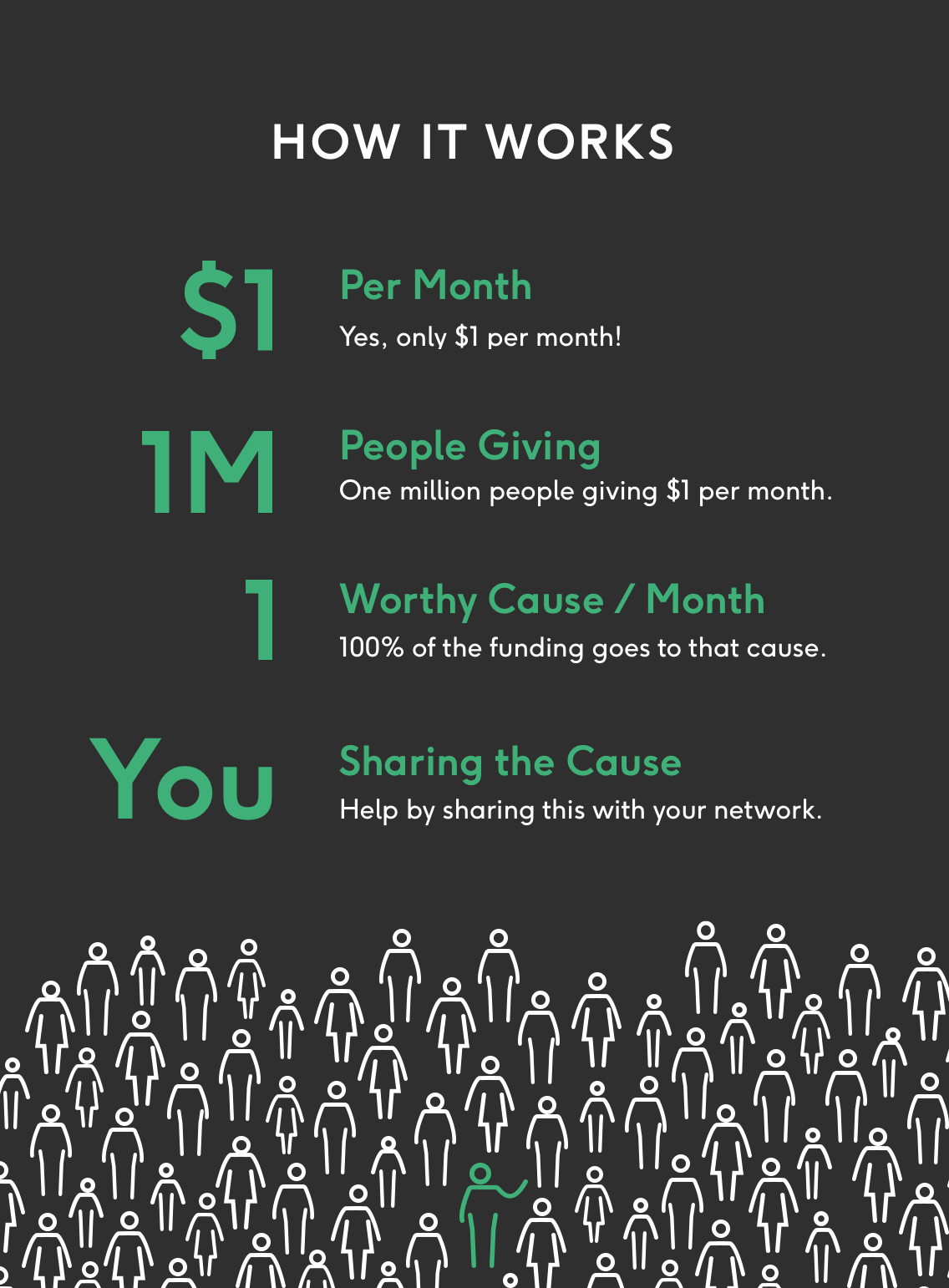 According to CNN, Scott Harrison began his charity, charity: water (which is one of our partners that we previously gave to and your gift helped to build a well in Africa), after he “donated his birthday” by asking his friends to give $20 to help a refugee camp in Uganda instead of getting him the traditional birthday gift. Since then, Harrison’s organization’s concept of donating a birthday has gained significant popularity, with his organization raising approximately $9 million to provide clean water for those in need—just through people’s birthdays.

But now the concept has caught on with Facebook, and you can now donate your birthday on the social media site.

Using Facebook’s fundraising tool, you can now donate your birthday to a non-profit charity on the website. In order to donate your birthday, simply click on the fundraising tab on your News Feed. From there, you can select what charity you want to give to and set your fundraising goal as well as your fundraiser’s end date. You can invite your friends directly to the fundraiser, so they’ll feel personally compelled to donate. 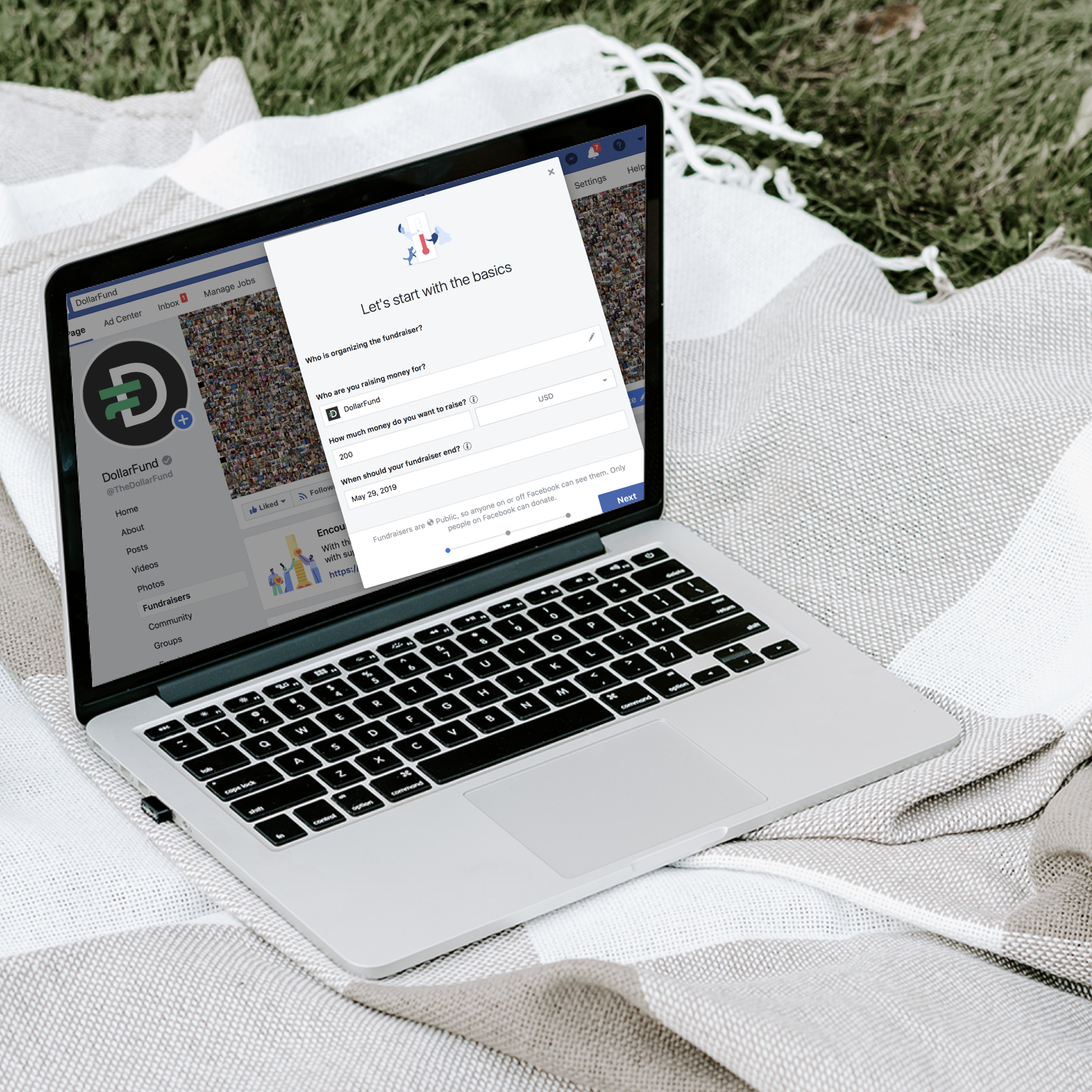 When your birthday is coming up, Facebook tends to promote you to choose a non-profit to donate your birthday to so that your Facebook friends can wish you a happy birthday and give to DollarFund as well to help make a difference in the world.

If Facebook does not promote you to create a fundraiser on your birthday – no worries – it is super easy! All you do is click here and this link will take you straight to Facebook’s page to create your birthday fundraiser! Here are the simple steps to follow: 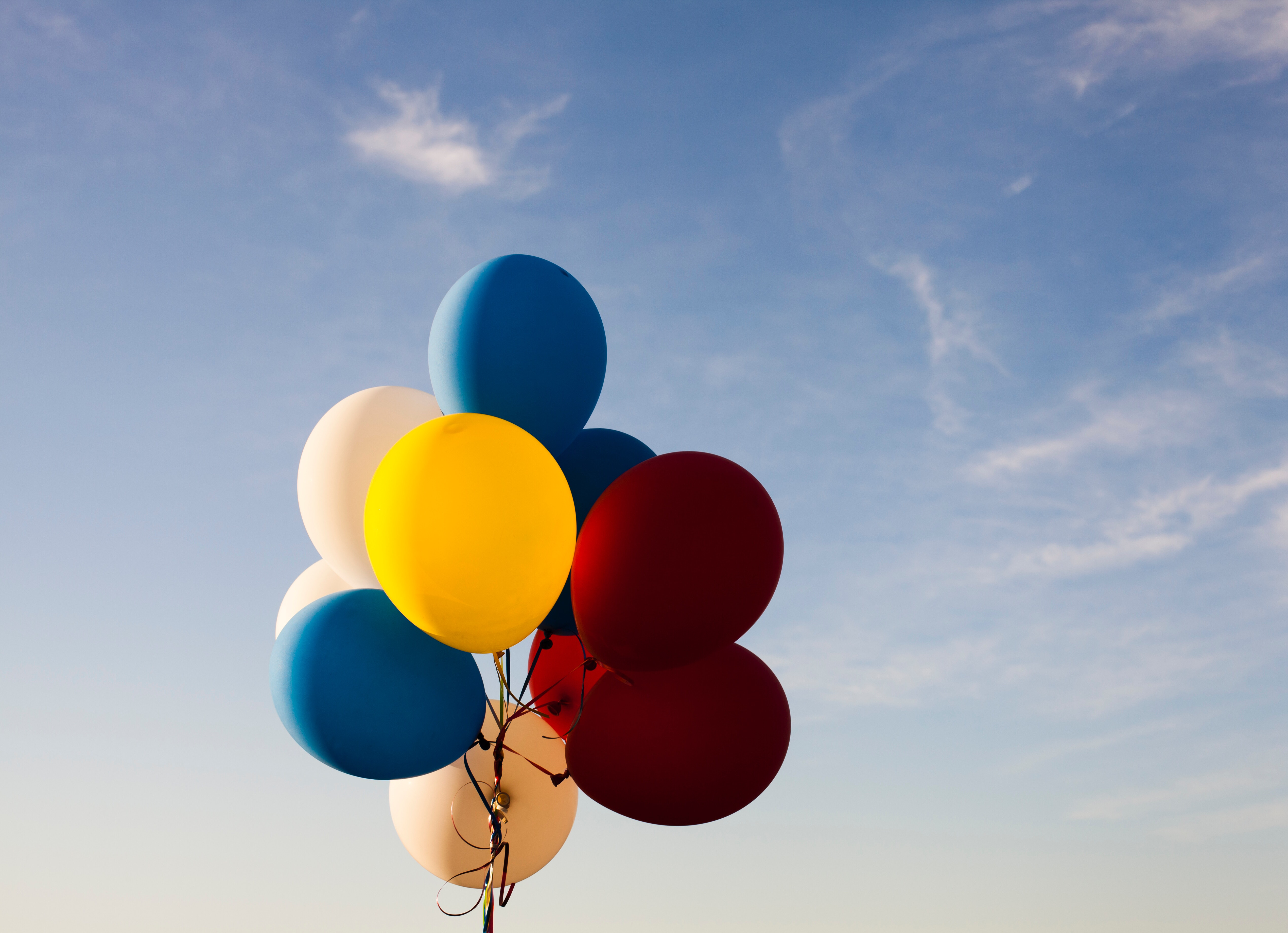 Your Birthday = Making an Impact

“People will do stuff for you birthday they wouldn’t normally do other times,” Harrison told CNN.

Facebook does, however, take a five percent fee from donations. So while it’s a fun program and makes it easy to set up your fundraiser, you might be happier donating more directly to DollarFund and having your friends do the same by putting the website where people can sign up to give $1 a month: www.dollarfund.org/give

According to CNN, some were concerned that once the idea of donating your birthday becomes too widespread, people might not be as receptive to donating. However, with approximately 19 million birthdays being celebrated around the world each day, there are a lot of chances to do some good in this world- like donating to DollarFund.

The great thing about DollarFund is that as you are sharing it, you know that everyone can join the movement. Everyone has $1 a month ($12 a year) that they can use to do good in the world and make a difference. Thank you for thanking of us when it comes to your birthday! We so appreciate you and your heart to grow the movement and impact of DollarFund!