Our January Gift – The Heart Foundation 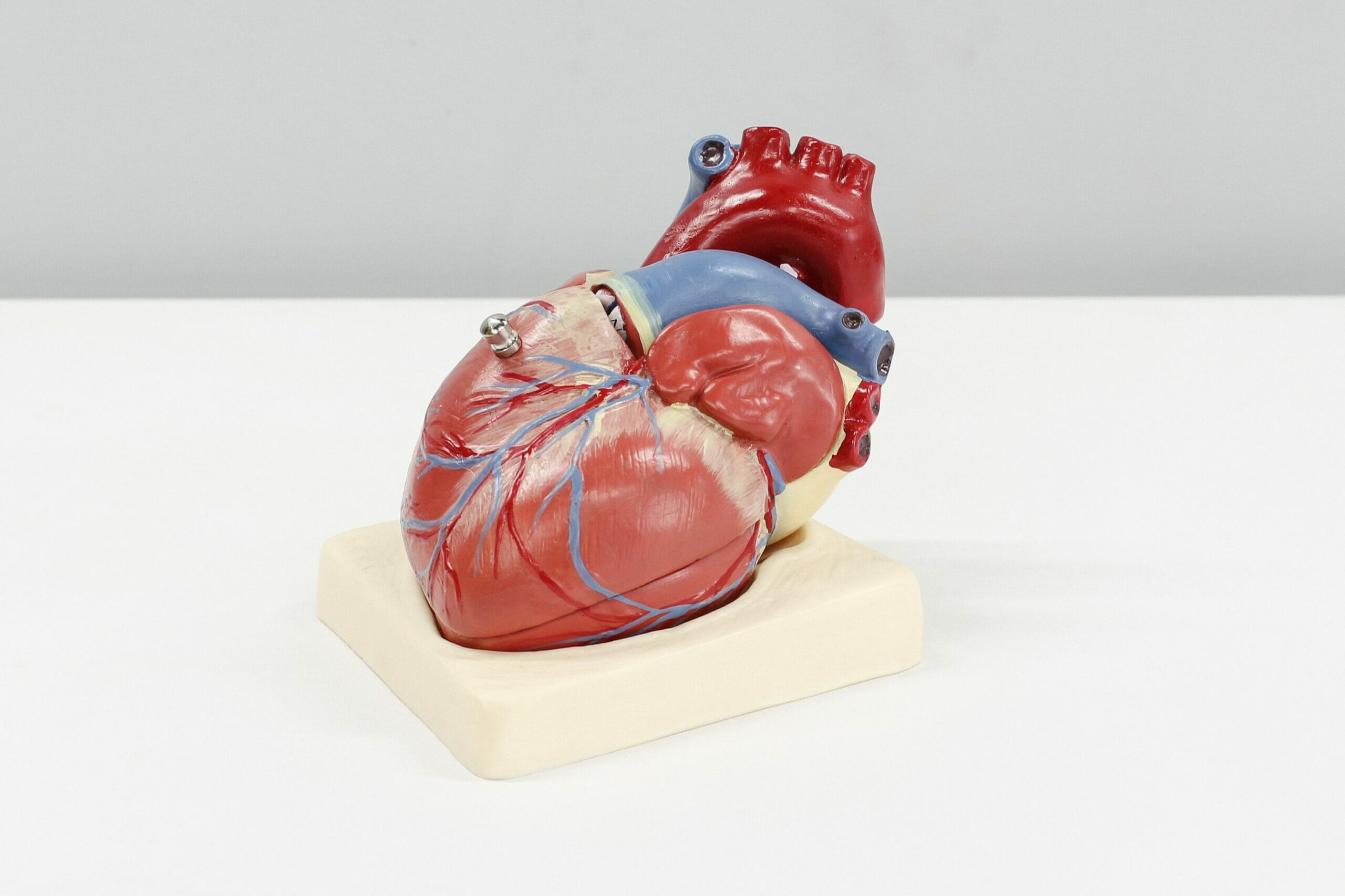 We are not okay with these statistics and we want to work to see these numbers decrease as we help heal the sick. DollarFund is excited to partner with The Heart Foundation, an amazing organization that works to help heal the sick with heart diseases. The Heart Foundation’s mission is to save lives by increasing awareness of heart disease, promoting early detection, and supporting the innovative research taking placate Smidt Heart Institute at Cedars-Sinai under the direction of world-renowned cardiologist Dr. P.K. Shah.

The Heart Foundation seeks to create a world where no life is lost to heart disease. 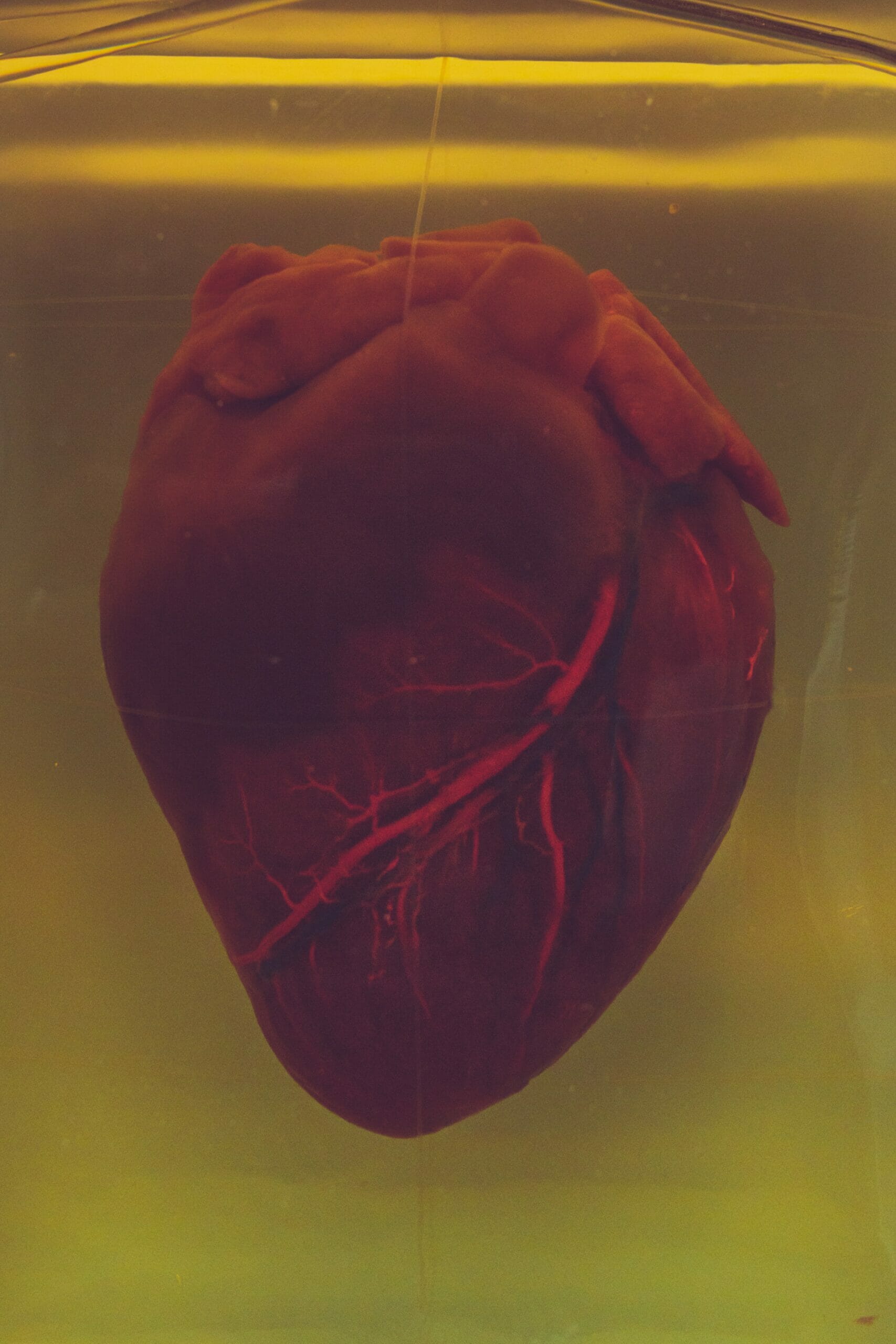 On December 7, 1995, Steven Cohen came home from work, changed his clothes, kissed his wife Eva and his daughters Ashton (age 5) and Lindsay (age 2), and walked out the door to play his weekly basketball game with friends. No one could imagine what would follow. During the basketball game this healthy-looking, 35-year-old man complained of not feeling well. He left the court, sat down and suffered a massive heart attack that took his life.

Too often, the only sign of heart disease is sudden death. Steve exercised regularly, didn’t drink, didn’t smoke, wasn’t overweight and had just received a clean bill of health two months prior at his annual check-up. Steve died suddenly with no warning signs or symptoms. His wife, daughters, family members and friends were left behind in a state of shock and disbelief. How could this have happened to someone so young, vital and seemingly healthy?

Driven to do something to honor Steve’s memory and save other families from suffering the tragic loss of a loved one to heart disease, Steve’s friends, family and community formed The Steven S. Cohen Heart Fund in 1996. In 2004, the name was changed to The Heart Foundation. 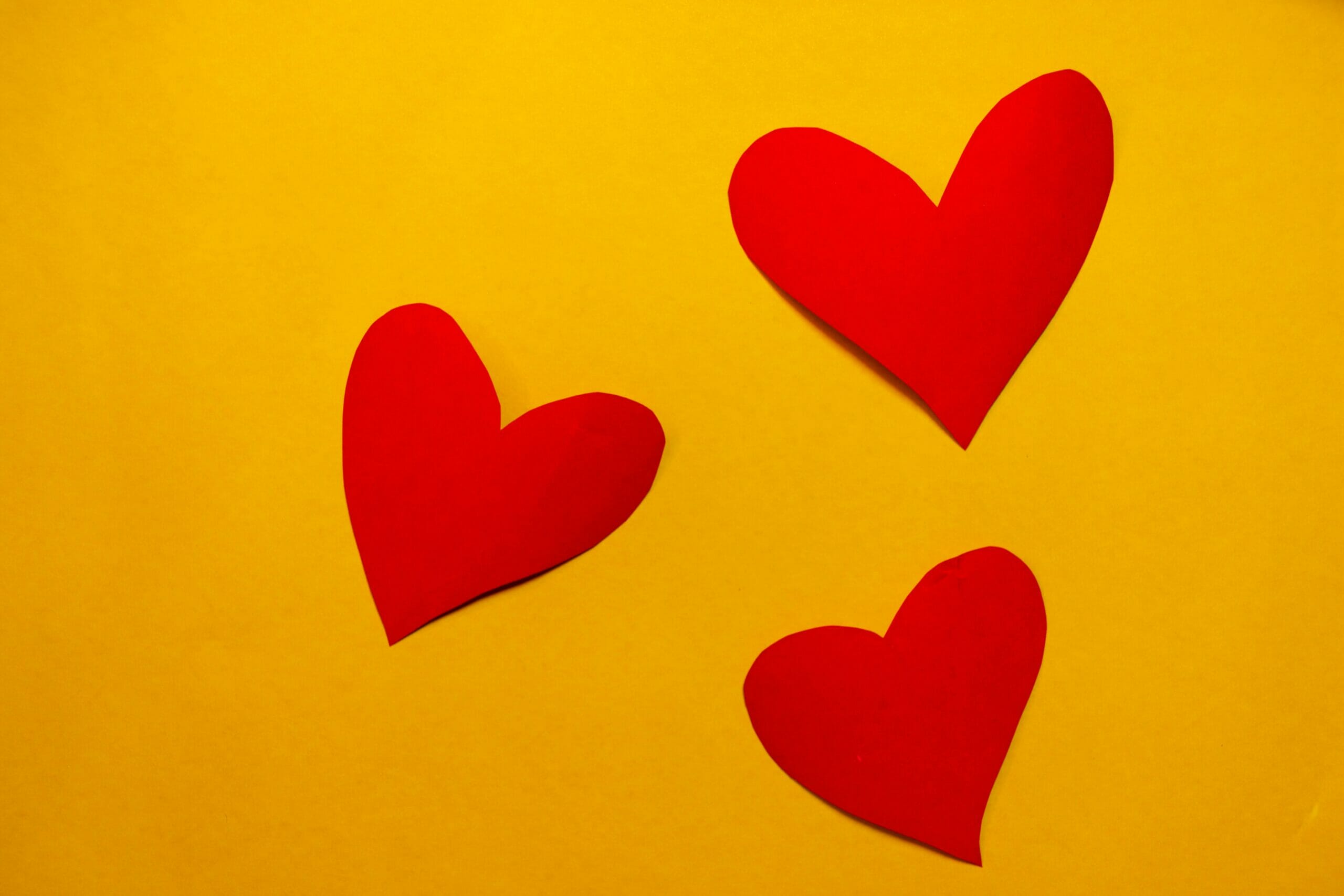 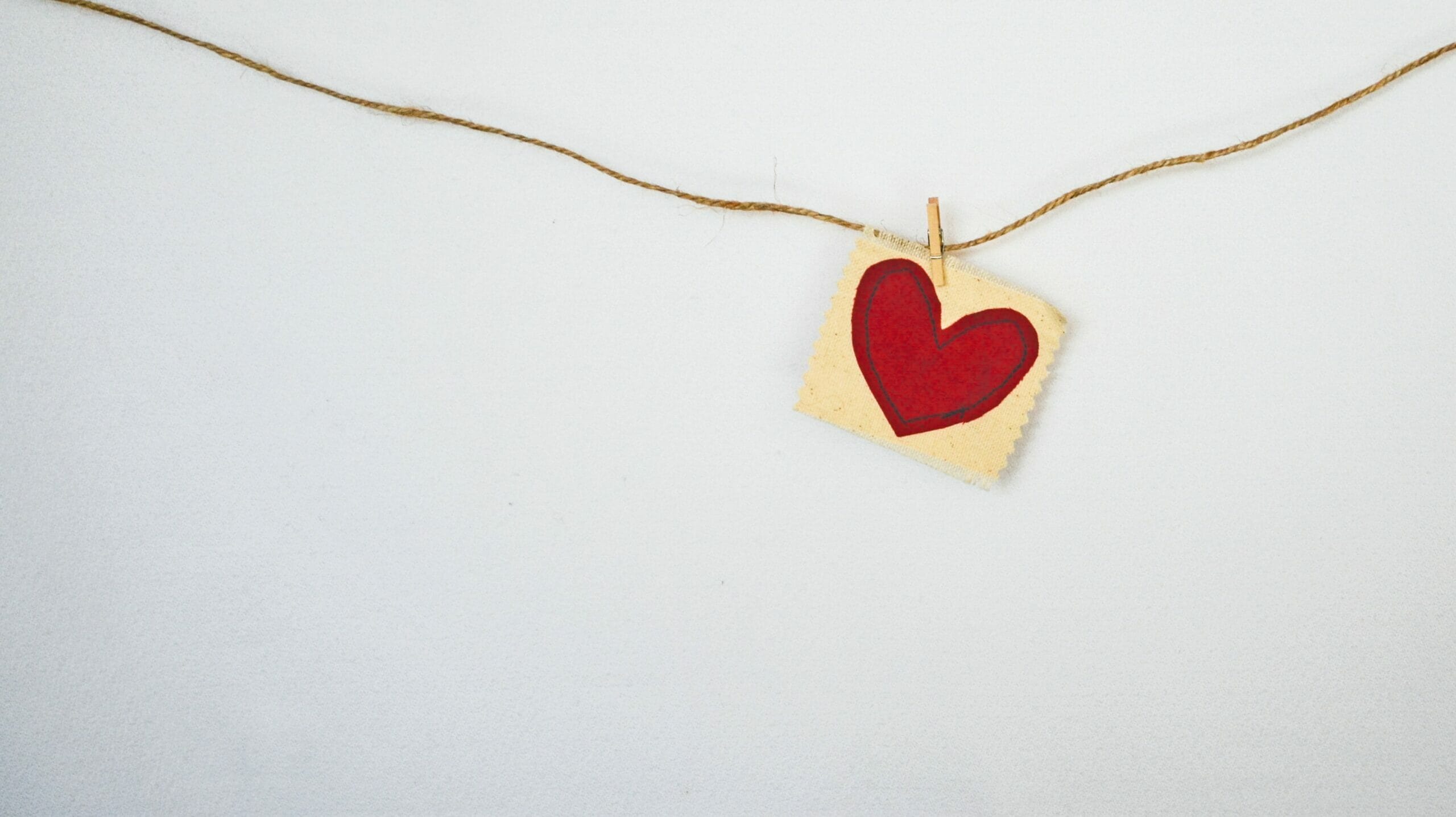 Thank you for all that you do to partner with DollarFund as you give and help share this movement with everyone you know! We need you to help continue to grow our army of people coming together to give just $1 and multiple 1 to thousands and then to millions. Let’s continue to impact and make a difference in the world as we help those in need!