The Joy of Giving

At DollarFund, we aim to make donating to charities as accessible and affordable as possible.

Connecting the world through millions of one dollar donations has never been easier, or more dire. In this new year, we have the opportunity to spread kindness like it’s never been spread before. We want you to be a part of the movement, and come along for the ride 2019 has in store.

The Joy of Giving

Now that the holiday season is coming to an end soon, and we start to settle back into our regularly scheduled routines, it’s time to focus on those pesky resolutions we made while hopped up on Christmas cookies and eggnog. Most of you probably have something along the lines of “donate more” or “volunteer more” on your lists, and there’s a good reason why. As we experienced throughout the holiday season, it feels good to give to others. We find ourselves wanting to spread the same joy all year long, though as with any resolution, it can be hard to keep at it. 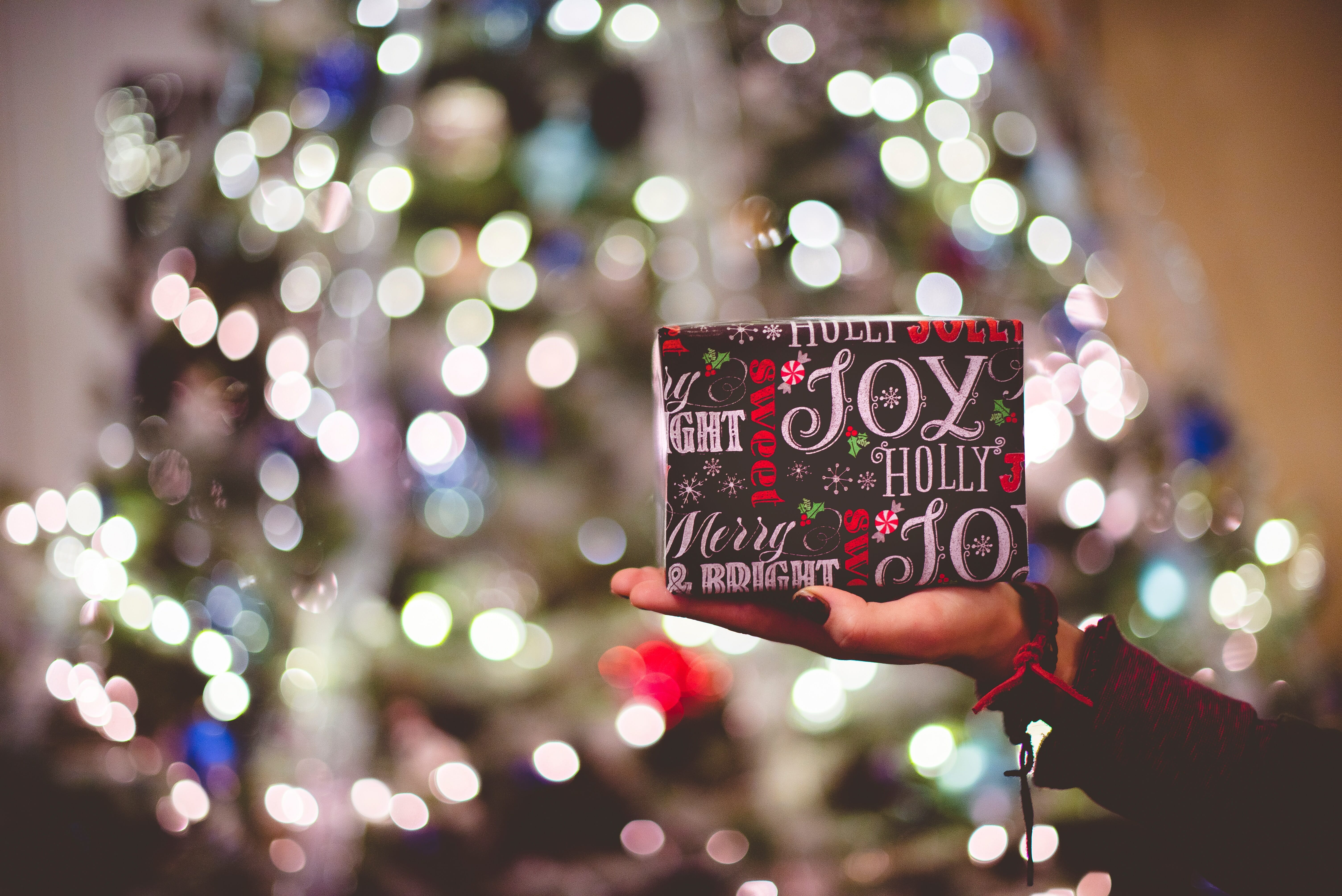 What often stops us from fulfilling our philanthropic resolutions is feeling like we can’t give enough. “Since I can only give a little, I’ll only be doing a little,” we think to ourselves. “Other people can give more, so they’re going to help more.”

The truth is large donations made by large donors (Foundations and the uber-rich) rarely go towards individuals. Deep-pocketed philanthropists typically fund large-scale projects, like medical and scientific research. Major organizations are doing great things all over the world, though their scopes remain broad and tackle issues as a whole, while not always focusing in on the people or small communities in need of urgent help. Donations or amounts of money that might seem trivial in comparison can actually have significant impacts on individuals, schools, villages, etc. Groups like Heifer International thrive on small donations that in turn send livestock to communities in need. Cows, goats, poultry and other sustainable animals give the communities milk, eggs, and other consumables, while also providing them a commodity to sell at local markets. All of this accomplished by small, quite affordable donations made by our everyday neighbors.

Not only does giving money and time help others, it also makes us feel good. Mentally AND physically.

Gandhi said it best, “The best way to find yourself is to lose yourself in the service of others.” 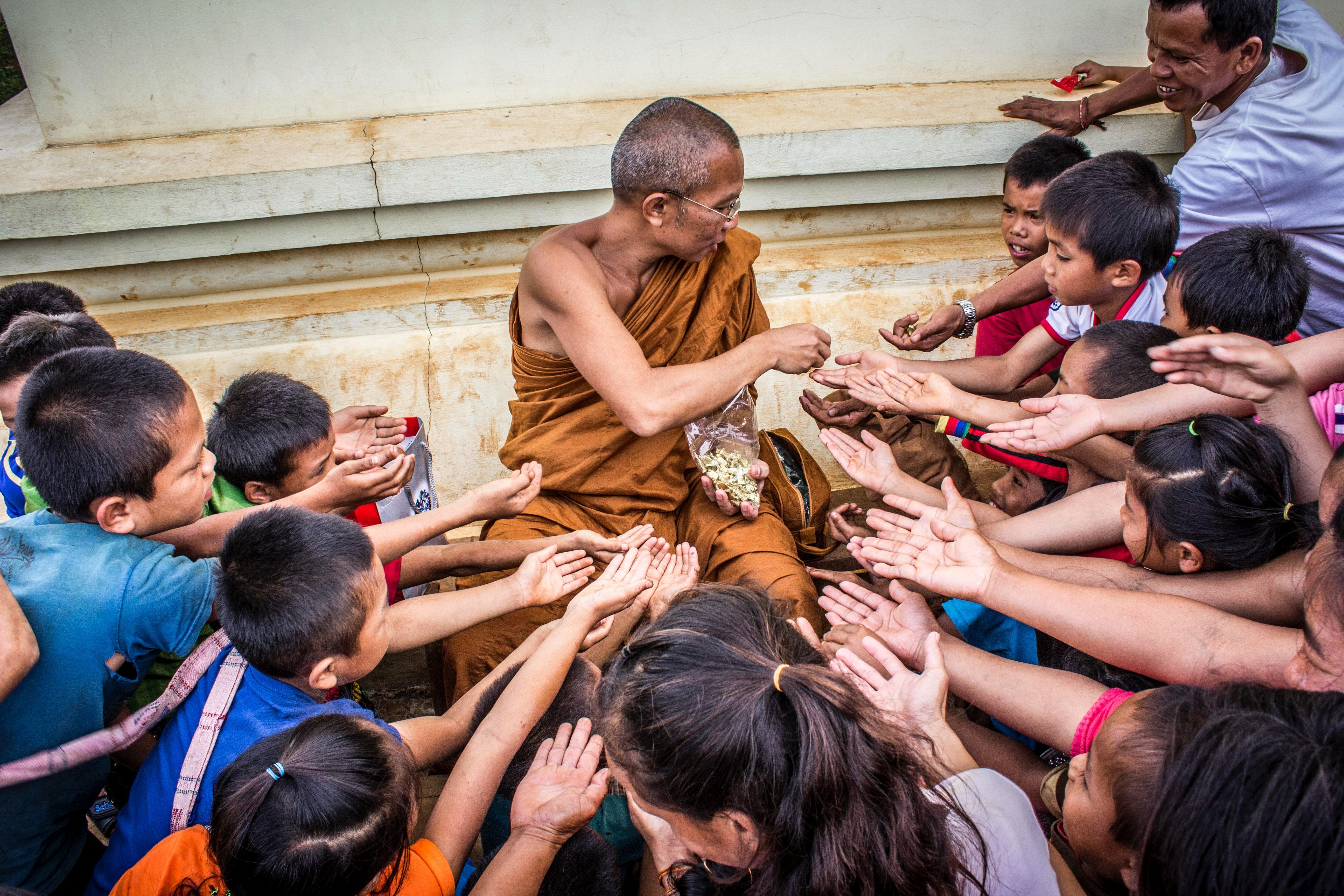 Numerous studies helped coin a phenomenon called “helper’s high.” Different forms of selflessness, especially altruism and charity, actually release endorphins, serotonin, and dopamine into the brain, very much like the ones released during exercise. When participants of such studies spent money on others, rather than themselves, they reported feeling happier, even though they believed the opposite effect would occur.

Although we’ve been led to believe we, as people, are selfish, science shows us that we operate at higher levels when we give.

Around two thirds of Americans donate money or time. Of those who were studied, 68 percent reported that they felt physically healthier, 73 percent said that their stress levels decreased, and 89 percent that they had an improved sense of well being. There have also been studies that showed longer life spans in seniors who volunteered regularly. This can be attributed to the decrease in stress, which is in direct correlation to various other health problems. A study done at Johns Hopkins University uncovered that people who had provided aid to others had lower blood pressure than others who claimed to have not aided or supported in their communities. 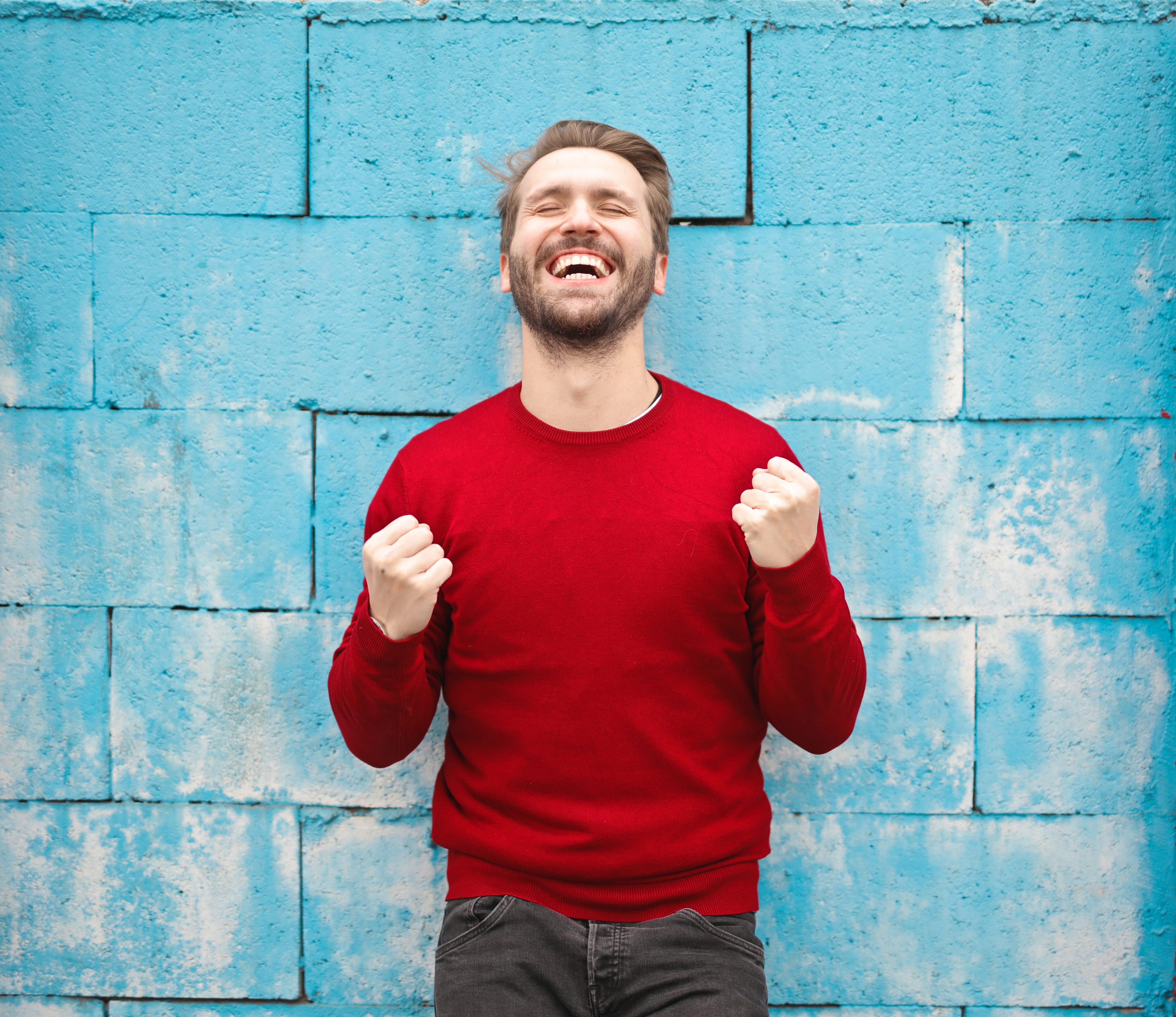 More good news, giving, and the joy that comes with it, is contagious. When it comes to making decisions based on charitable giving, we are far more likely to listen to our hearts, rather than our brains. This meaning we give the most generously when we feel a connection to the cause, rather than determining if it is the RIGHT or WORTHY one. When we have a personal relationship to the effort or the recipient, or especially when they are encouraged to give by a close friend or colleague. You may have seen one of the previous posts about charities and movements that have gone viral. When we witness the engagement of others, we are moved to do the same. We deploy our innate empathy, feel what our community feels, and act together. Socially conscious corporations like Microsoft have utilized this a great deal by encouraging their employees to participate in giving programs.

Still, the power is with the people. Charity Navigator recorded a record 281.86 BILLION dollars were donated to various charities by individuals. Not foundations or corporations, but people like you, your family, and your neighbors. 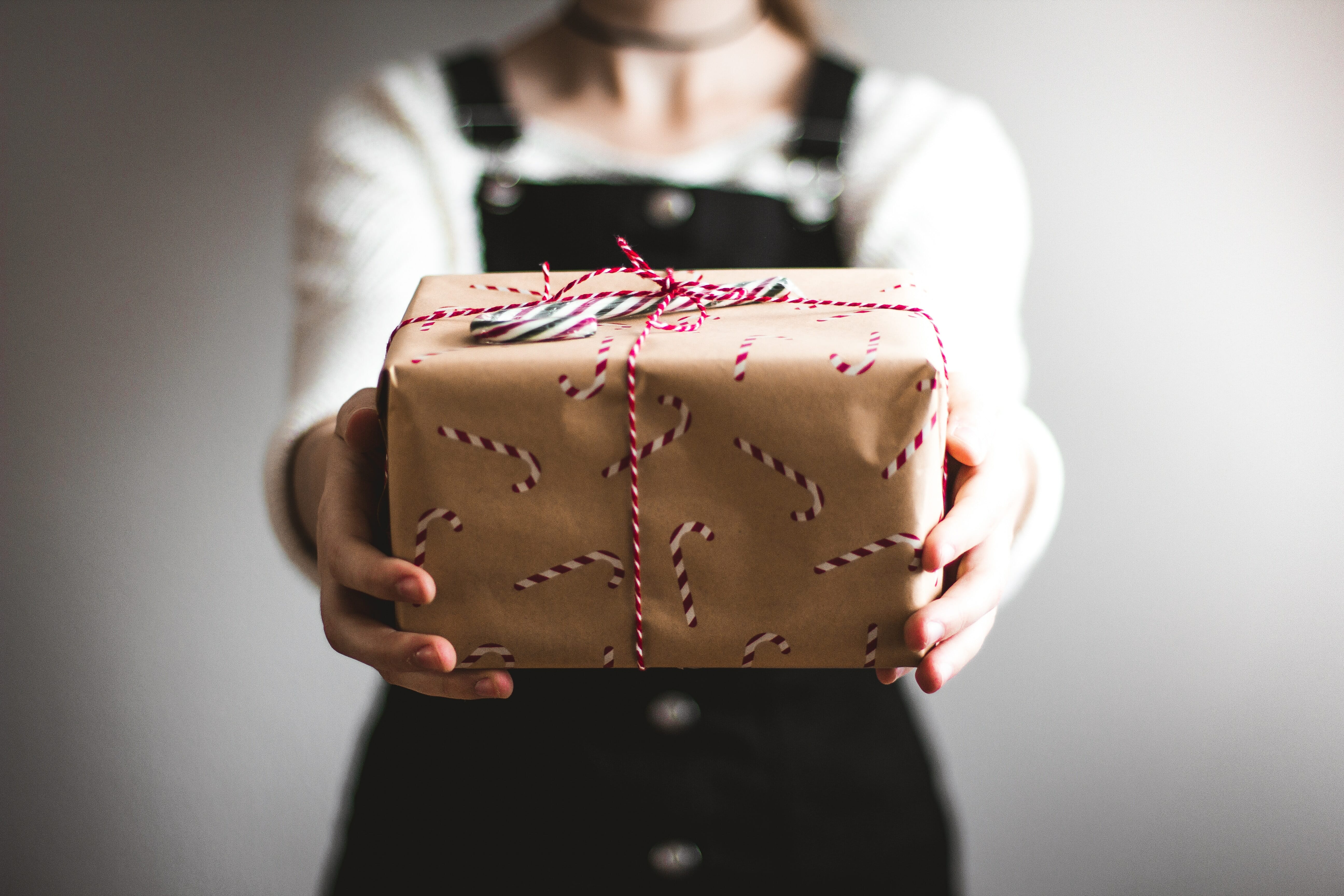 It’s this type of pay-it-forward attitude that drives us all at DollarFund. We aim to make donating to charities as accessible and affordable as possible. As we always say, your social network is far more valuable than what’s in your bank account. Connecting the world through millions of one dollar donations has never been easier, or more dire. In this new year, we have the opportunity to spread kindness like it’s never been spread before. We want you to be a part of the movement, and come along for the ride 2019 has in store. Make this year the one when you keep your most generous resolution.

From all of us at DollarFund, Happy New Year!!