A Glimpse at Ending Modern Day Slavery
One of the world’s most cruel and brutal industries is, at long last, a focus for human rights advocates.
3

Usually, when we think of slavery, we think of what seems like ancient times. Oppressed people bound by shackles and chains. In the United States, slavery was abolished in 1865, and although there have been continued battles for equality, slavery at large seems to be behind us. Unfortunately, this is far from true. Modern-day slavery, otherwise known as “human trafficking” is an abhorrent, disgusting business that plagues the world. This is not an issue that is only happening in other, under-developed parts of the world. This is happening right here in our backyard. Human trafficking is active in every state in the US. Awareness of human trafficking has been on the rise due in large to the hard work of particular activist groups. We are starting to see some progress towards sustainable recovery.

Human Trafficking can take many shapes. It is most commonly forced labor, sweatshop work, begging, armed services, migrant farming, forced pornography, and prostitution. To understand its magnitude, we must first look at the numbers:

According to the 2017 State Department Trafficking in Persons report, there were only 14,894 prosecutions and 9,071 convictions for global trafficking in 2016. Though that is shockingly low due to how many people are known to be trafficked each year, awareness and reports of the crimes have consistently been on the rise since the mid-90s. Researchers are unaware if the increase comes from heightened awareness or because of higher participation, but we do know that since that time, many groups have made human trafficking a chief concern of theirs.

The Passion Conference hosts tens of thousands of high school and college students every year. They have been championing awareness, prevention, and rehabilitation for human trafficking victims with major social campaigns. Their partnership with the #ENDIT movement has brought celebrities, athletes, musicians, and thousands of others together to pull human trafficking into the spotlight. 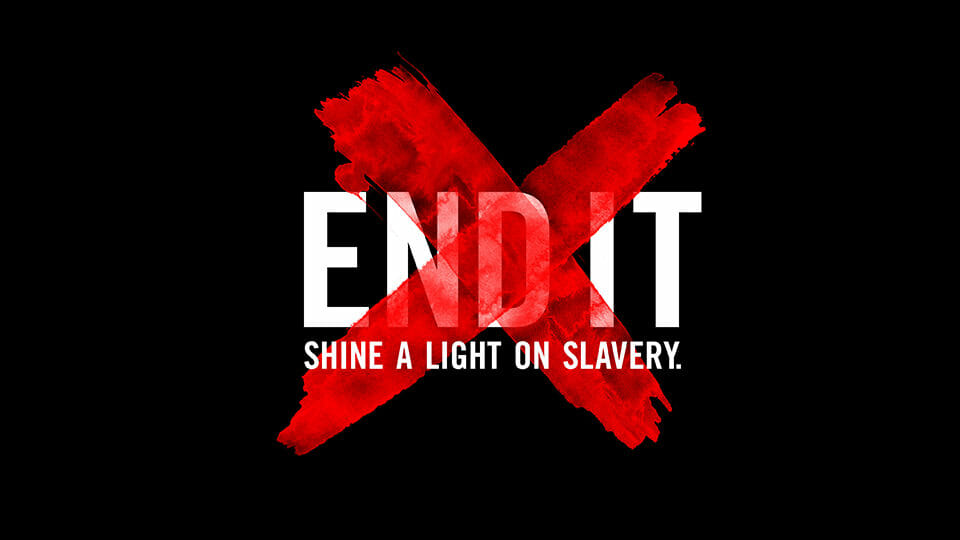 Evangelical Christian and feminist groups like Coalition Against Trafficking in Women have been working in tandem to bring about change in the way the world views the sex industry. Up until about 20 years ago, it was widely believed that prostitution wasn’t a controlled industry and that prostitutes were willing participants in their crimes. These groups shed light on how predators lure, deceive, and control women and children into the industry, against their will. The narrative has now been flipped, no longer placing blame on the sex workers, but on their pimps and controllers.

There is no way of getting around how devastating human trafficking is. It’s humanity working against itself. Victims are often charmed with promises to better themselves. With forced labor, it is usually the promise of a better job or way out of debt. They are tricked and mislead by another looking to save costs or turn a profit. Fragile victims are continuously abused mentally and physically. Thoughts of escaping and living a healthy life are stripped from them— all from men seeking money.

This is not a natural disaster. This is not an unfortunate coincidence. This is an issue caused entirely by misguided people and relentless greed.

Some of the most horrific stories come from young girls that are forced into prostitution and pornography. Girls as young as eight years old, usually with abusive and unstable homes are shown affection and given gifts, along with promises of a more hopeful future by older men. Pimps disguised as friends or mentors. Girls who become victims of trafficking typically end up in a makeshift prison, whether it is a home or even more public spaces, such as motels. (recently, Los Angeles and Philadelphia have pressed lawsuits against hotels and their management teams for cooperating in underaged prostitution ring). Survivors have accounts of being raped tens of thousands of times within a small handful of years. If and when they are able to escape these conditions, it is extraordinarily difficult to regain normalcy in everyday life.

For the survivors to find peace, they need someone to listen, and someone they can trust. That is how we start to make a change, even if it is a small one; even if it starts with just one person. Groups like Pure Hope Foundation offer resources for trafficking survivors along with ways for them to regain the life of which they had been stripped. Pure Hope provides housing and counseling, things that are needed most for recent survivors. They also offer training and retreats for advocates against trafficking, equipping them with resources and tools to work efficiently. 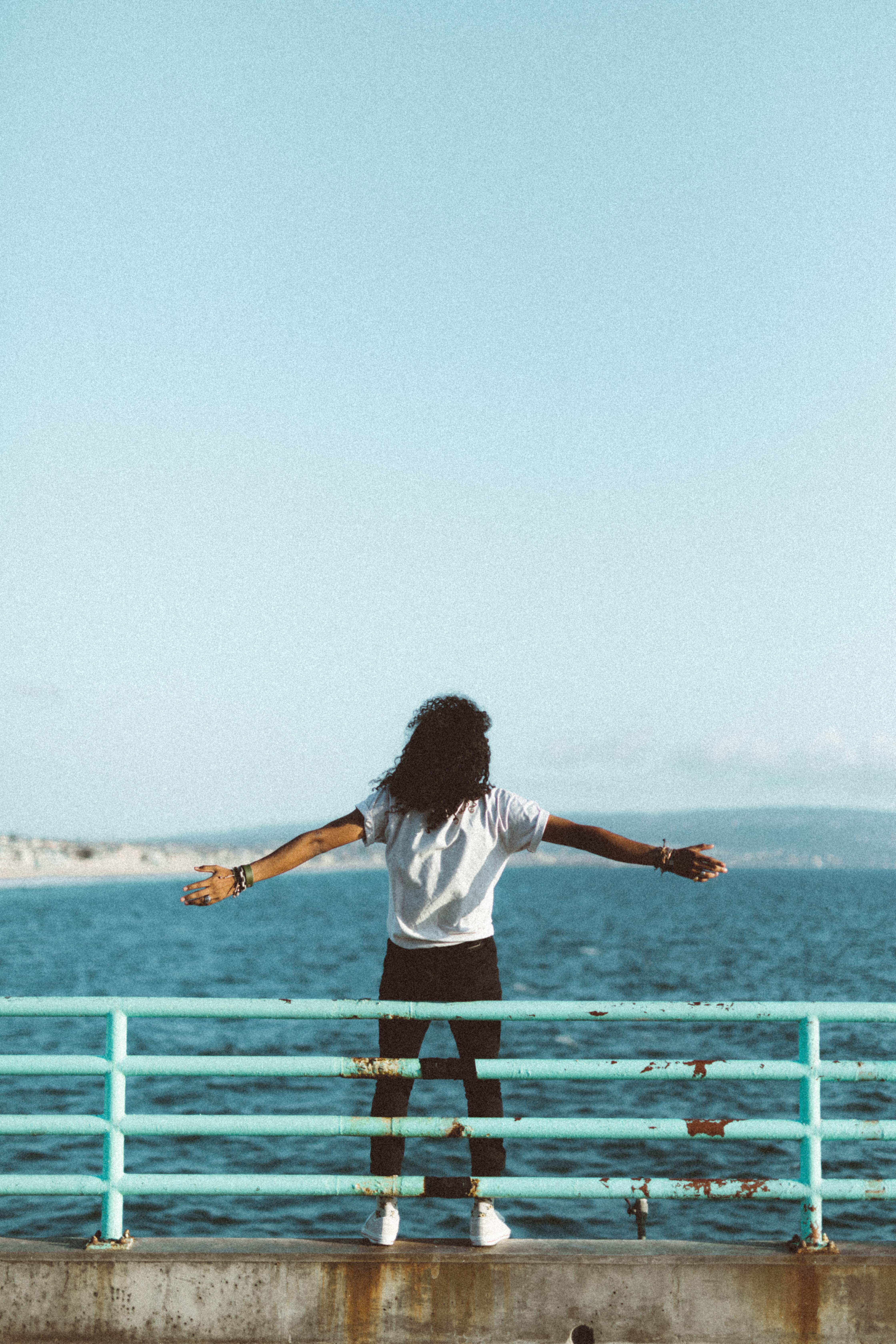 The prevention of human trafficking is undoubtedly the most desperate and most obscure method of combatting it, but Pure Hope persists. They continue to host numerous community events to bring awareness, provide prevention tactics, and most importantly, teach ways to build strong, disciplined men and reinforce families.

We, at DollarFund, are committed to making human trafficking a primary focus of our donations. The one million dollars we strive to give each month will go a very long way, though you might be thinking that as an individual you want to give more directly.

We only ask for one dollar, and instead of more money, we want to encourage you to use your influence. Influence others by sharing DollarFund and empowering their giving.

Share this post to spread awareness.
Search local efforts to help combat human trafficking.
Mentor an at risk youth, so they don’t fall prey to this heinous industry.

Turn your disgust and despair into action. We challenge you to be part of the change making the world a better, safer place.